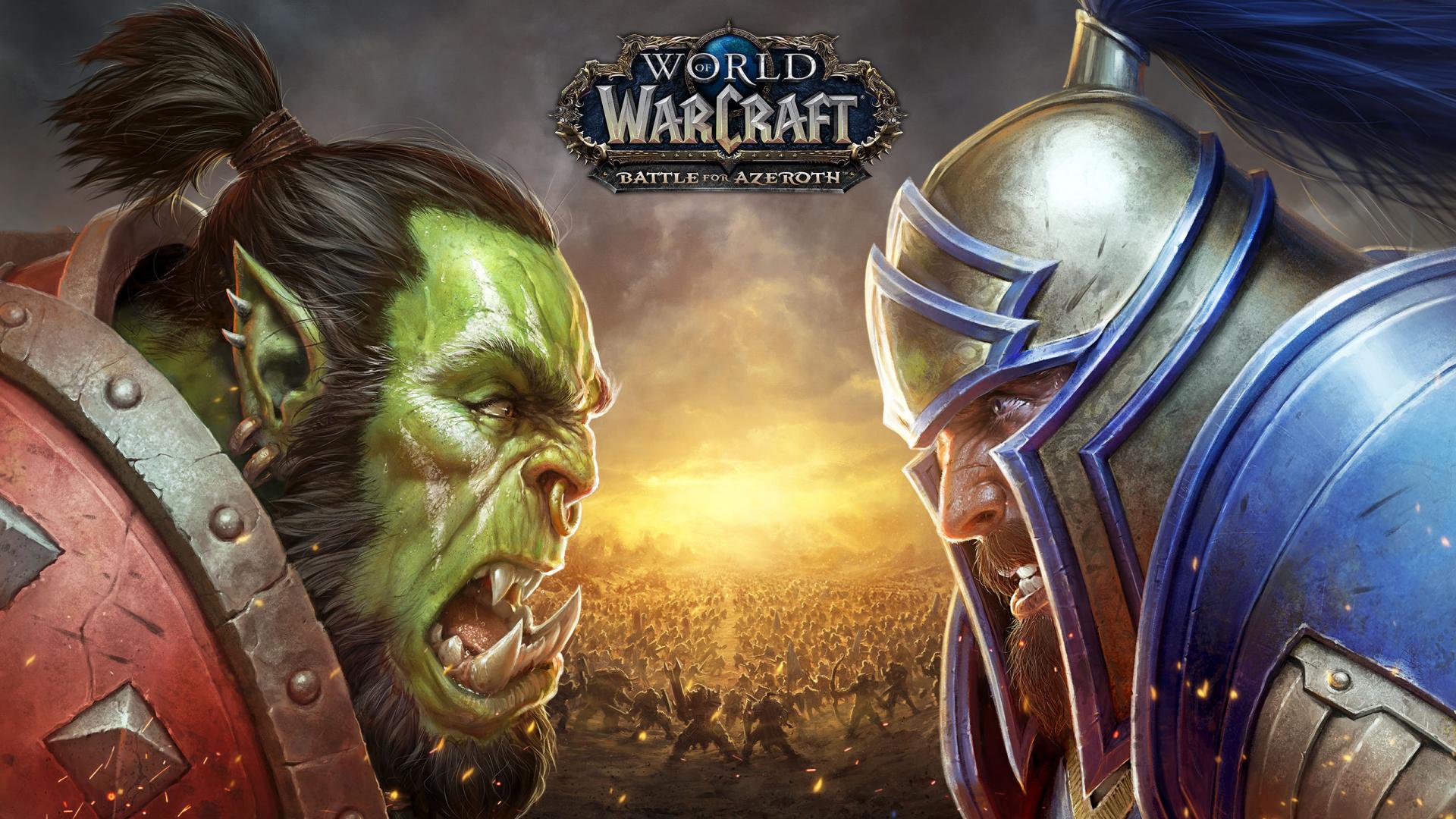 The larger World of Warcraft becomes, the trickier it gets to introduce changes. That’s because you have to factor in how that tweak will interact with the 16 years of content changes that came before it. Ahead of the WoW Shadowlands release date, Blizzard is tinkering with the pre-patch on the PTR. One of the issues players have run into, though, is that they can’t solo the content on the PTR that they can off of it. That’s not by design, and game director Ion Hazzikostas assures fans that content such Legion can be done alone once the patch is “done”.

“That work is still ongoing,” Hazzikostas explains. “When it’s done, you’ll likely feel a bit weaker due to Corruption’s removal (8.3 content tuned around Corruption will be rebalanced, but the rest of the game wasn’t built with that in mind) but otherwise you should be able to solo what you could at 120.”

Once the WoW Shadowlands pre-patch is up and running like it’s supposed to be, you should be able to solo the same things at level 50 that you could at level 120 in Battle for Azeroth.

Work is still going on, however, as the pre-patch removes WoW’s corruption system and adds a level and item squish that will bring you down to 50 from 120. So I imagine there are a lot of things to factor in.

As WoWhead points out, it’s currently the Legion content that is causing the most concern.

Someone put two videos of the same boss fight on Blizzard’s forum that displays the difference between the live game and PTR. The WoW player wins the fight in two mins on the former and loses within 30 seconds on the latter. Another player also went into the numbers behind two versions of the game on Reddit.

If you’re curious about the other World of Warcraft: Shadowlands changes we’ve done a separate guide going into it more in-depth. If you’re looking for something to keep yourself amused in the meantime, we have a WoW Addons list. 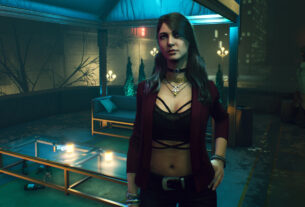 Vampire: The Masquerade – Bloodlines 2 release date pushed back to 2021 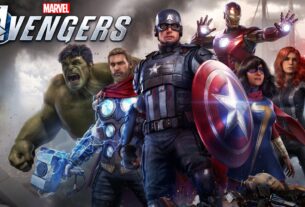 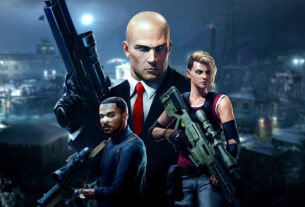