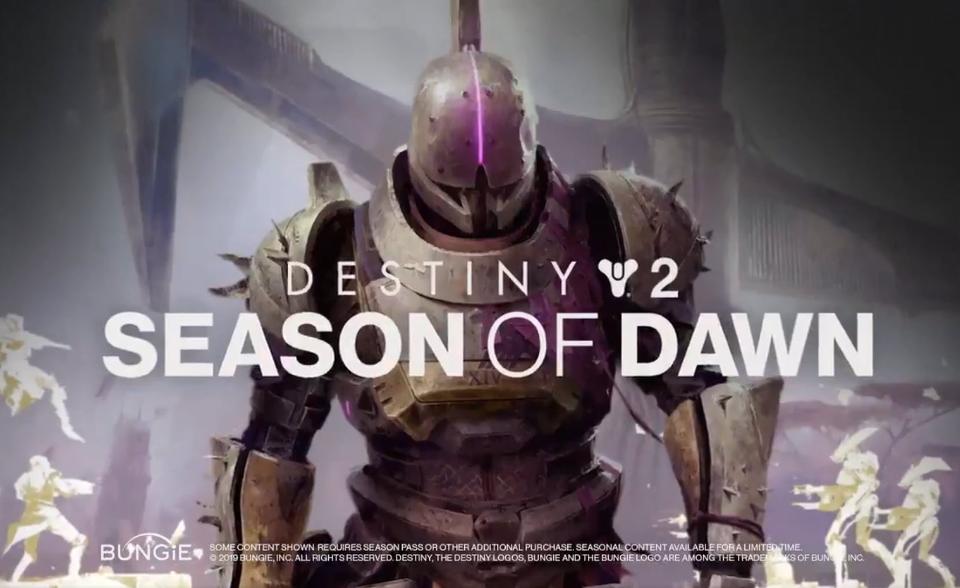 Destiny 2: Season of Dawn is finally winding down. It feels like it has lasted forever. But starting next week a new season focused on Rasputin and Trials of Osiris will kick off.

Season of Dawn may mark the beginning of the end of Destiny 2’s experiment of creating seasons with the philosophy of “you had to be there”. Or in other words, intentionally causing some FOMO (feeling of missing out).

The original idea behind the Year 3 seasonal model of Destiny 2 was to create temporary story beats and activities. That begin and ended within that season. Partly out of necessity because of steadily increasing amount of storage space that Destiny 2 has built up over the years. But also part as a design choice too.

Destiny 2 director Luke Smith said in a Destiny 2 director’s cut post last year that he believed that the best Destiny moments were the ones that you had to be there for. They would end, and eventually become a legend within the community. An example would be the notoriously difficult Skolas fight. Which was only really relevant during the House of Wolves era of Destiny 1.

Rather than wait for those moments to organically happen, with this new seasonal model, the development team tried to see if they could regularly create these moments every few months. And keep players invested out of fear of missing out on them. Using the House of Wolves example, if Skolas was only going to be around for one season. You might be more inclined to make sure you hopped on Destiny before you missed your chance to ever fight him.

In some areas it is a step forward, and in other areas it’s problematic. Smith noted as much in his most recent director’s cut. He, like many Destiny 2: Season of Dawn fans, enjoys that the narrative is finally interconnected and going somewhere for the first time pretty much ever. But he isn’t a fan of the seasonal activities that are already getting stale after just two iterations.

While Bungie might be ready to axe the current model, before Season of Dawn wraps up let’s break down a few of the key features and see if it succeeded in creating a little bit of FOMO, for better or worse.

Finally letting Osiris leave the Infinite Forest and do something of some actual significance after years of hyping him up was exciting. Doubly so considering that what Osiris was in the mood to do after running around with the Vex for years was to revive a hero that has also been teased and hyped up in Destiny’s lore for years now: Saint-14.

The story missions early on in the season were arguably the highlight of the whole thing. That’s not to imply that Season of Dawn was weak overall, it’s just that those missions were extremely well done. Saint-14’s voice actor, Brian T. Delaney, did an incredible job expressing melancholy, hopelessness and then eventually resolve, strength and even humor as the season went on.

Saint-14 wound up being the real star of the season. And when next season starts, his next goal will be to try and one up Lord Shaxx’s ability to gas guardians up in PvP when he takes over as the new Trials of Osiris emcee.

Season of Dawn introduced the Sundial which, while it was a big step up from the Vex Offensive, was just okay. It was more fun than Vex Offensive but less fun than The Menagerie (which isn’t going away).

The three non-boss room activities were made at least somewhat challenging with the presence of champion-class enemies in tight quarters. And they were far more varied than what Vex Offensive brought to the table.

It was pretty much the same deal with the bosses. The three Psions each had their own unique elemental flair, although more could have been done. For example, what if when you got detained by the void flayer only a teammate could let you out? The arc blasts could have created chain lightning that you had to avoid. Things like that, at least in legendary, would have made things more interesting.

The final boss, Inotam, at the very least was different than the other three bosses if not really much more challenging or epic. This fact does help it clear the very low and disappointing bar set by The Undying Mind in Season of the Undying. Which was one of the most disappointing moments in Year 3 so far.

Overall though, like I alluded to at the start of this section, The Sundial was just fine. But definitely not memorable or anything that should cause anyone some FOMO. Especially considering you have the best version of this raid-like experience, The Menagerie, sticking around.

The Loot of Season of Dawn

What was actually memorable was the loot and how rewarding Season of Dawn was. For the first time in a while it felt like there was actually a large helping of new weapons that were actually worth grinding for.

Most of the new weapons like Steelfeather Repeater, Patron of Lost Causes, and Line in the Sand, along with returners like Jack Queen King 3. Traveler’s Judgment 5 were all solid additions and I can see myself using them for the foreseeable future.

The exotics, Devil’s Ruin, Symmetry and Bastion are all at least “good”. They all can hold their own in PvP and in some cases excel. All have their niches in PvE too outside of the most hardcore of raid scenarios.

For example, I’m rocking a double fusion rifle build featuring Bastion that utilizes the new and powerful Season of Dawn mods. Which is very fun to use in Gambit.

While the exotics will reappear at a later date, if there’s something that players will really miss out on this season. It’s the ability to so easily get god rolls on the unique Season of Dawn weapons. The returning Lost Prophecy weapons and even the random world drop weapons like Bygones pretty much endlessly through the Sundial and Fractaline donations.

The Corridors of Time

If you didn’t pay attention to Destiny 2 Season of Dawn at all during the massive Corridors of Time of time event I’d consider that to be a massive loss.

While the reward itself, Bastion, was very anticlimactic given it was revealed before the season even started, the event itself was a spectacle.

While I wasn’t able to participate directly much, I followed it extremely closely on Twitch. I was fascinated by streams such as Sweatcicle’s that were trying to power their way through possibly maze paths. In order to be the first to guess it correctly.

The outpouring of community support, the air of mystery, and just the sheer amount of effort that went into solving the Corridors of Time by the community. Will make this event one of the most memorable in Destiny’s history for sure.

Was Season of Dawn Worth it?

Destiny 2: Season of Dawn was a bit inconsistent; filled with high highs, low lows, and a big moment (Corridors) that was missing the cherry on top. Overall though it was still light years better than most post-expansion content we’ve seen over the years. Such as the not-so-great-in-hindsight Season of the Drifter, and whatever the heck went down after The Taken King’s launch. 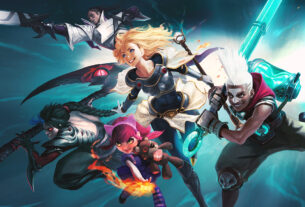 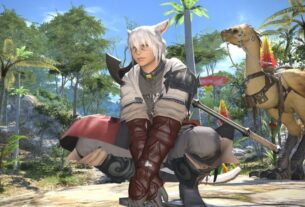 1 thought on “Will Destiny 2 Season of Dawn Actually Cause Any FOMO?”