This is the second trailer released for the show following last week’s video.

The video provides glimpses of Ubisoft’s lineup of games including Watch Dogs Legion and Assassin’s, on top of the recently-revealed battle royale game Hyper Scape.

The show will go live on July 12 starting at noon PDT, 3 pm EDT, 8 pm BST, or 9 pm CEST depending on where you live. There will also be a pre-show kicking off one hour earlier

“Ubisoft Forward – A summer celebration of Ubisoft’s upcoming lineup of games and content, is right around the corner! The event will stream live on https://ubisoft.com/forward on July 12. Pre-Show starts 11 AM PDT.”

On top of that, the trailer also promises a free PC copy of Watch Dogs 2 to be distributed during the show.

You can check the trailer out below alongside the embed for the presentation itself.

Hopefully, this time around we’ll get to see actual gameplay of Assassin’s Creed Valhalla and  we’ll probably get a release date of Watch Dogs Legion, even if you should consider this is my personal speculation for now.

It’s very likely that the publisher has some surprises in store that we don’t know about, but we’ll have to wait for the livestream to know more.

Of course, you can expect full coverage here on Twinfinite, with all the news that Ubisoft will share at the show. 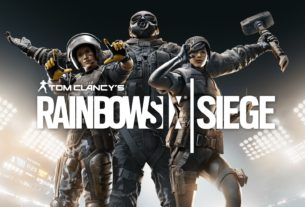 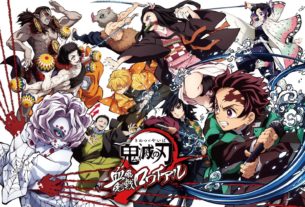