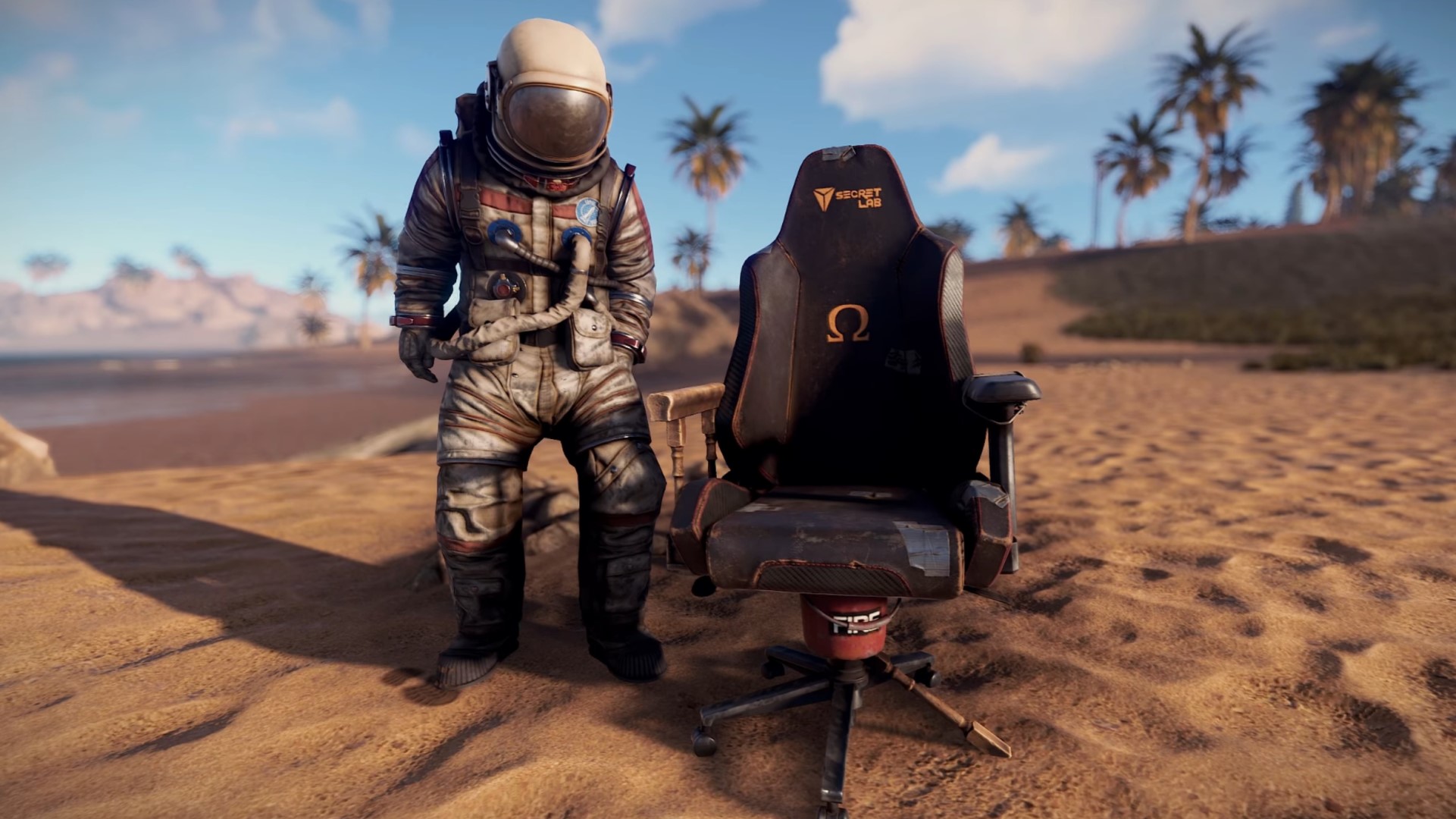 Rust ‘s staging branch has seen some curious new items appear over the past week. There’s a full space suit costume you can wear, and for maximum comfort. What looks like an officially-branded gaming chair from Secretlab.

Rust YouTuber ShadowFrax has a helpful rundown of all the latest topline changes that have appeared on the staging branch. Which is where Rust tests out upcoming patches. It’s a reasonably certain indication of what will be showing up in the main game branch in the next patch. So all Rust players can probably expect to see these in October’s update.

First, the space suit. Like everything in Rust, it’s a bit on the shabby side. But it works exactly like a standard hazmat suit – mainly because it is a standard hazmat suit. The astronaut appearance is a skin, and the design looks to be based on American space suits of the 1960s Apollo program. Admins and owners can try it on by using the command ‘give spacesuit’, which is nice and straightforward.

The Secretlab gaming chair is similarly scuffed up, which is not how you usually see officially branded merchandise when it appears in games. The chair offers 100 comfort. But you’ll notice that its rotating pedestal has been replaced with a fire bucket. And a couple missing parts have been improvised with whatever’s laying around. You can try adjusting the height with the spatula on the side, but since that just goes into a fire bucket (see above), we’re not sure how much good it’ll do. Spawn one by using the command ‘spawn secretlabchair.’ Secretlab recently announced a line of League of Legends champion-themed gaming chairs, if you’re interested in getting your hands on a real one.

There are several other changes on the horizon, and ShadowFrax highlights some of the more key fixes and updates that are currently live on the server.

Earlier this year, Rust added drivable modular cars, and the game is increasingly turning to fan designs for its official merchandise. It’s one of the best survival games you can play on PC, so now’s as good a time as any to hop on in. Just make sure your tetanus vaccination is current. 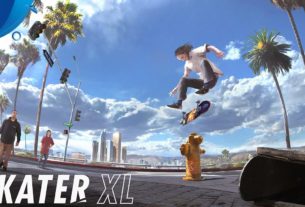