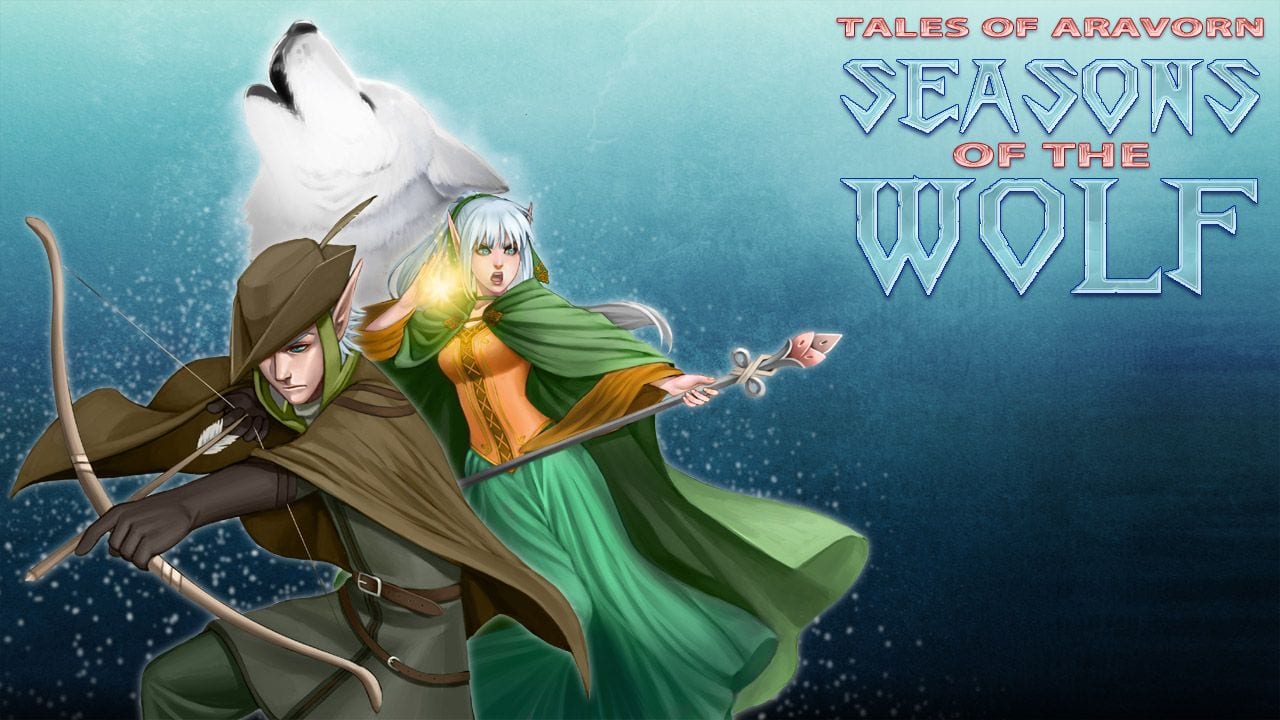 Today publisher Ratalaika Games announced that many of its indie visual novels are coming to consoles.

Most of the games mentioned below are already available on PC or mobile. They’re coming to PS4, Xbox One, and Nintendo Switch.

Syrup and the Ultimate Sweet is the exception, as it released today for the three platforms mentioned above and for the old and beloved PS Vita.

As for the release windows of the other games, they’re all coming “later this year.”

Here’s a full list with a handy description for each:

Being a princess is not an easy job. Being a Queen is even harder. Especially when you’re only fourteen years old. Now power is up for grabs. You may be the official heir, but much of the country’s nobility would love to steal the throne for themselves. Can you survive long enough to reach your coronation?

As the nephew of a retired super villain, there’s nothing Keegan wants more than to join the League of Evil! All he needs to do is commit a crime to complete his application. Unfortunately, Keegan soon finds himself in more trouble than he could have ever imagined when his plans are interrupted by a couple of spies from opposing agencies.

Syrup and The Ultimate Sweet:

In a magical town there lives a candy alchemist, Syrup, who one day discovers a candy golem in her basement. Uncover the mystery of where exactly did this candy golem come from on the quest to make the ultimate sweet.

After the discovery of a mysterious portal, you are selected as one of the few humans to travel to the world of dragons. While you serve as an ambassador, you learn more about this strangely familiar place, and discover that your human colleague knows more than he’s letting on.

A Summer with the Shiba Inu:

When Syd the Shiba Inu returns to Shiba Island after a ten-year absence, she sets off a chain of events that overturns the lives of all the dogs she had left behind. Syd will have to confront and survive the past that made her leave the Island in the first place.

Tales of Aravorn: Seasons of the Wolf:

Althea and Shea’s tale starts when one of the siblings finds a young wolf and decides to take it with them. Thus, begins the long journey which will take the siblings on a long journey across the world of Aravorn!

A teenager with no name and no home wanders from one city to the next, burdened by the weight of his extraordinary ability. When he is accused of murdering a woman he’s never met, he sets out to prove his innocence and find the true killer.

So, You can check out plenty of trailers in the video below. 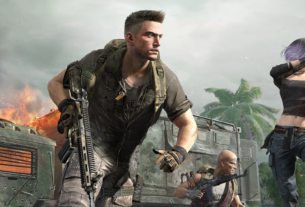 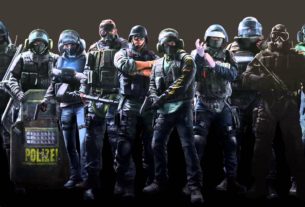 Rainbow Six Siege has a three-pronged approach to fighting cheaters