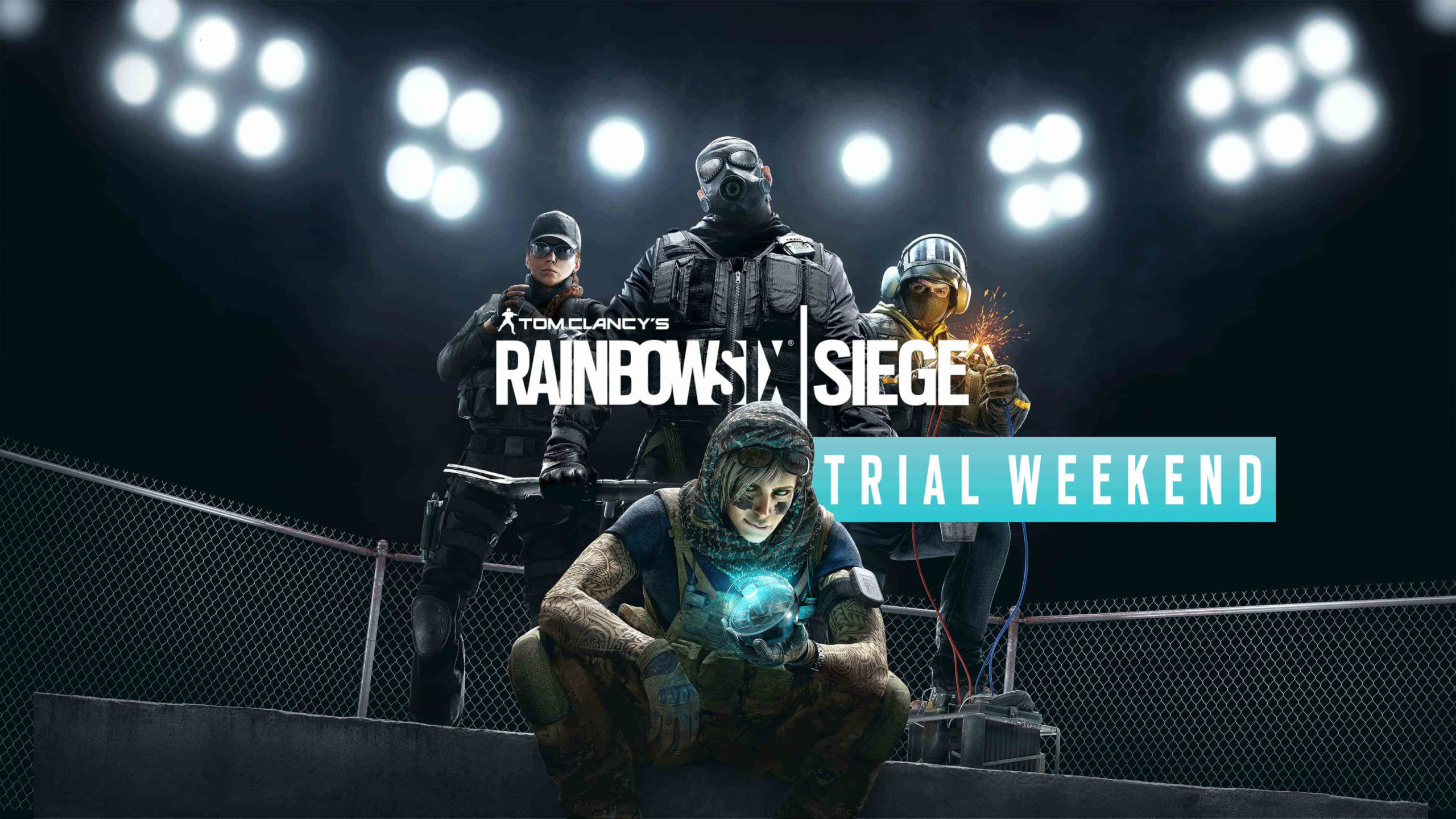 Now in its fifth year, Rainbow Six Siege remains one of the most exciting multiplayer games out there. It’s more popular than ever, too: just last month, it posted a new all-time record for concurrent players on Steam. If you still haven’t checked it out and want to see what all the fuss is about, you can play the game for free this weekend.

Ubisoft is holding a Rainbow Six Siege free weekend March 5-8, and the free version grants access to everything in the base version of the game. You can start out by going through the single-player scenarios if you want to get a feel for things, or jump right into the action if that’s more your style.

During the free weekend, you’ll be able to earn currency in the form of Renown, which you can use to unlock additional operators in the shop. There are a lot of these, so check out our guide to the best Rainbow Six Siege operators in 2020 to help pick one out, and get up to speed with what’s going on with our guide to Year Five.

To participate in the free weekend, you’ll need to install Rainbow Six Siege. You can do that in your Uplay launcher, and if you don’t have that set up, you can head over to the official site and click ‘download now.’

If you’re in the Americas, the free weekend starts March 5 at 5:00 PST. In Europe and the Middle East, you can get going at 14:00 CET, in Japan it begins at 22:00 JST, and in Asia/Oceania you can start at midnight March 6. However, you can pre-load the game now if you want to make sure you’re ready to jump right in when the gates open.

If you decide you like it, Rainbow Six Siege is currently 75% off its list price across all platforms. 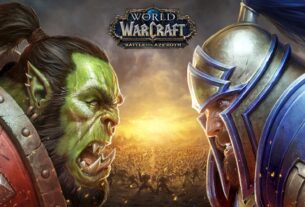 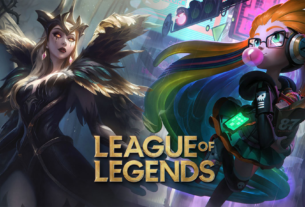