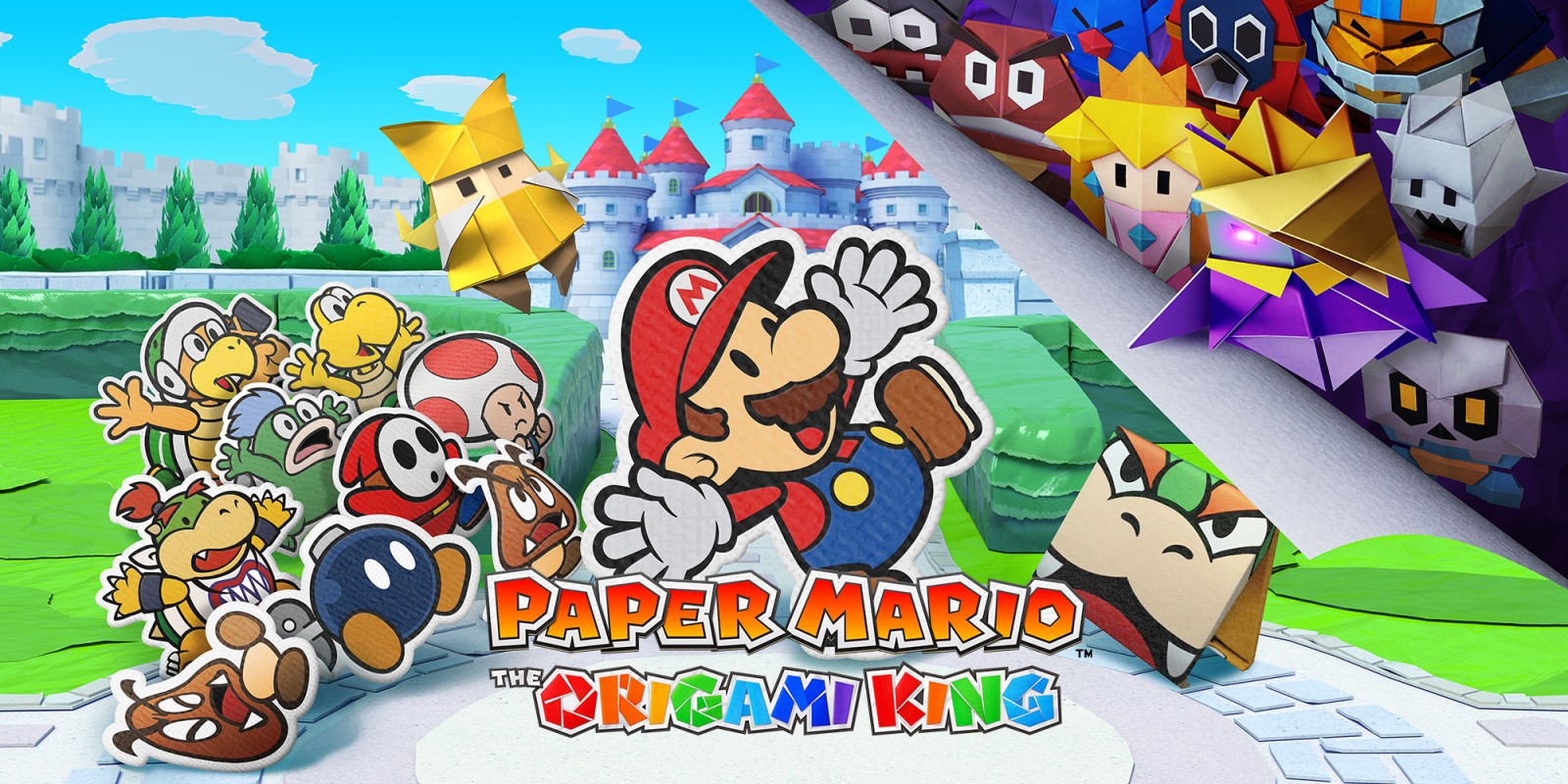 Nintendo have released a new trailer for Paper Mario: The Origami King, showing off bosses, locations, partners, and more.

In the trailer we see new locations, new minigames, and new partners with Kamek, a Toad, and Bowser Jr. While sporting their typical designs, the characters are called Bobby (an amnesiac Bob-omb), Professor Toad (a Toad studying ancient history). It appears that some partners will enter battle to make attacks.

Lining up more enemies in a row by rotating and sliding the ring to increase your power. And cause your attacks to strike more enemies at once- all under a time-limit per-turn.

Curiously, the bosses shown so far appear to be realistic stationary- guarding the ends of the streamers that have wrapped up Peach’s Castle. However, we also see a Glooper Blooper and an origami phoenix in the trailer, which may indicate there are other bosses. In these boss battles, the rings and grid must be rotated to give Mario a path to the boss.

The game also has hidden Toads to find, folded up into new origami forms by the Origami King. Mario can also scatter confetti to repair torn-up land.

You can find the Closer Look trailer below.

You can find the full rundown (via the official website) below.

The kingdom has been ravaged by an origami menace! Join Mario and his new partner, Olivia, as they team up with unlikely allies like Bowser and the Toads to battle evil Folded Soldiers.

Try to free Princess Peach’s castle from the clutches of King Olly in this comedy-filled adventure, only on the Nintendo Switch system.

Use the 1,000-Fold Arms ability to extend your arms to interact with the environment and solve puzzles. In battle, line up scattered enemies and plan your attack to maximize damage with the new, ring-based battle system that requires both puzzle-solving skills and a quick wit. 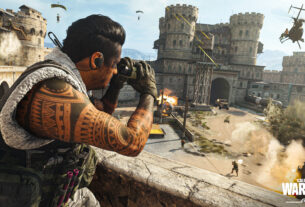 The best COD:Warzone gun will probably change by the time you’ve read this 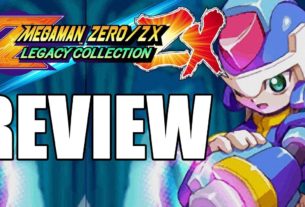