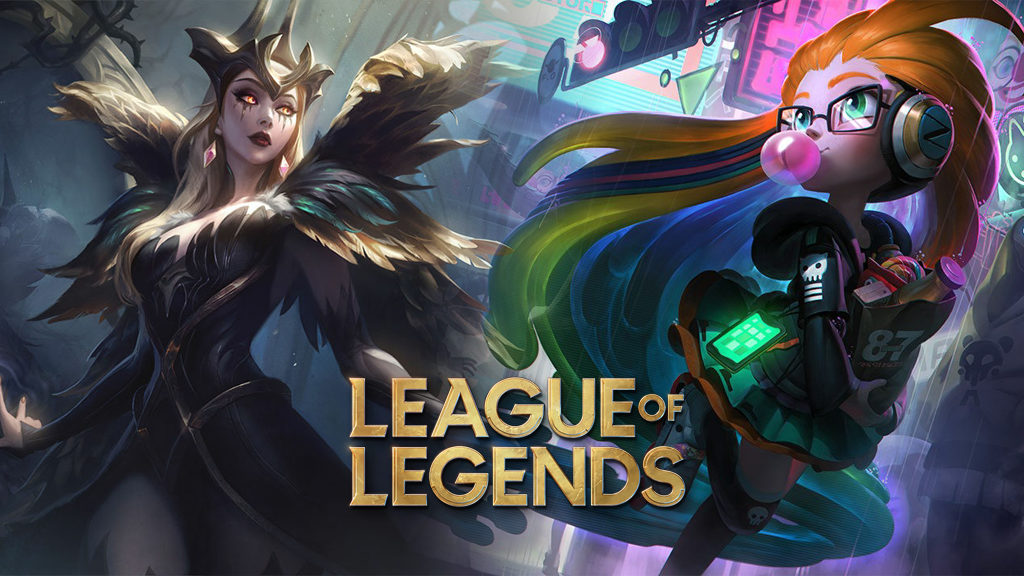 Looks like we’re now over the halfway point into the 2020 League of Legends patch cycle, League fans. LoL patch 10.12 has hit the MOBA game’s live servers, bringing those fierce new High Noon skins and a batch of Champion and rune changes – and, like clockwork, patch 10.13 has now arrived on the PBE for two weeks of testing. Let’s take a look, shall we?

First up, as you might have guessed from the splash art above, those LoL Pool Party skins Riot was teasing earlier this week have landed on the testing servers! Early predictions on exactly whose feet those were reclining on the sane were more or less spot-on, too: along with Taliyah – who was confirmed to be getting a summer-ready new skin earlier this year – Heimerdinger, Jarvan IV, Orianna, and Syndra are the lucky Champs joining the Pool Party alternate universe skin line this year.

In addition, Nurse Akali, Kennen MD, and Surgeon Shen have also got some VFX updates this patch, which SkinSpotlights has handily put together in a compilation clip. You can check out all of the above in the patch notes below.

As is often the case on day one of a new patch hitting the PBE, there aren’t many Champion balance to get a good look at just yet, but lead gameplay designer Mark Yetter has posted a brief preview of some mid-lane testing the studio has plans to implement (though it now looks like this will be after the worlds patch), which you can find below alongside the handful of changes on the PBE.

So, keep checking back on these notes over the next couple of weeks as we’ll update them with everything you need to know, fresh and piping hot from the PBE.

As reflected in the 2020 League of Legends patch schedule, LoL patch 10.13 will go live on Wednesday, June 24, 2020. Maintenance times have not yet been confirmed, but they usually begin at 03:00 AM PT for NA servers, 05:00 UK for EUW servers, and 03:00 CET for EUNE servers, and last for approximately three hours.

There aren’t any Champion balance changes to take a look at just yet as the patch has only just hit the PBE, but here’s a brief preview of some mid-lane testing Riot’s got in store from lead gameplay designer Mark Yetter:

Here’s a compilation preview of the new POOL PARTY skins!

Nurse Akali, Kennen MD, and Surgeon Shen are all getting some VFX tweaks on the PBE this cycle:

That’s all we’ve got for League of Legends patch 10.13 for now! Make sure you keep checking back as these notes will be continually updated with all the additions, adjustments, and all things LoL that hit the PBE over the next fortnight.

Also go get a look at LoL patch 10.12 to see what’s just arriving on the live servers right now, along with our LoL tier list which should be handy in helping you pick out the best League of Legends Champions to play in each role as of the latest patch. 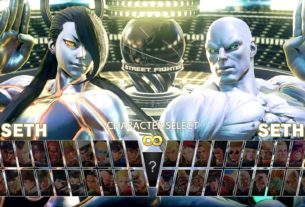 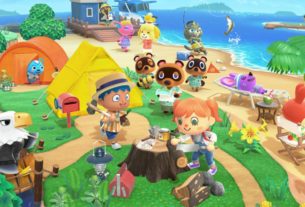 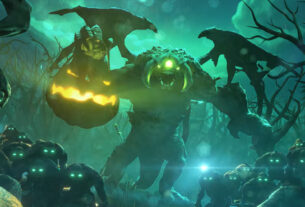