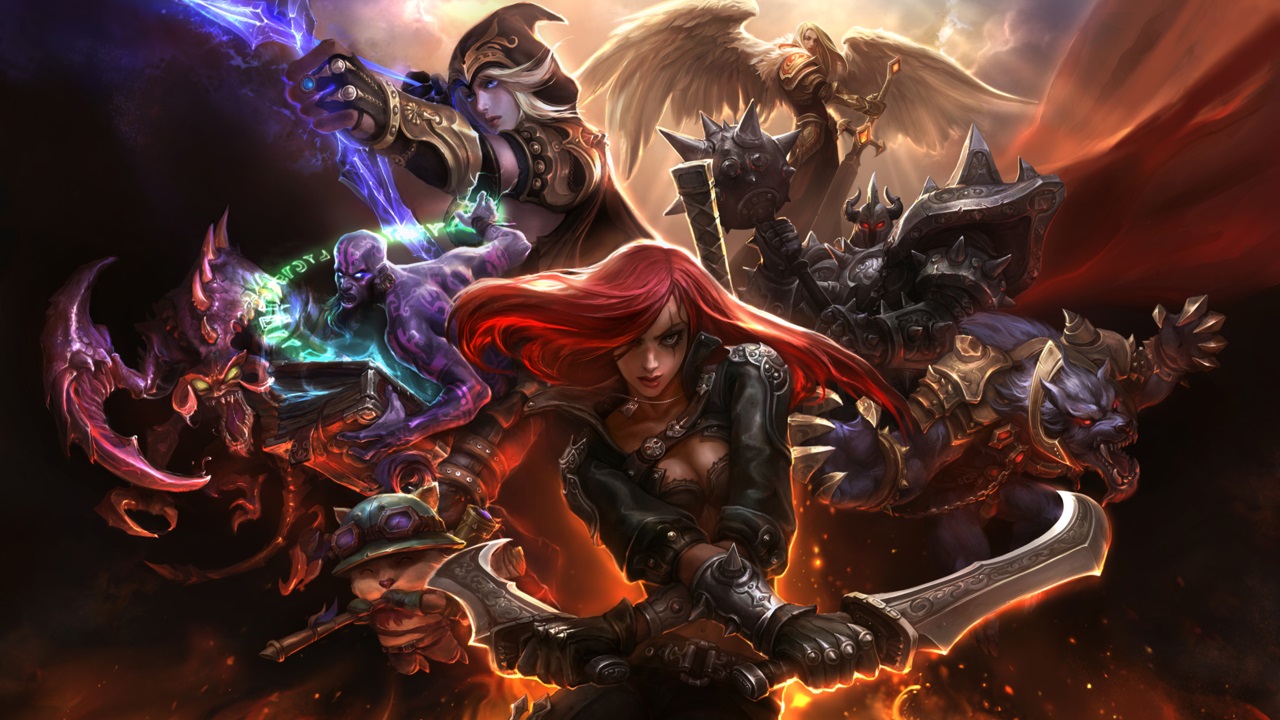 League of Legends’ Clubs is on the way out, developer Riot Games has announced. The feature, which lets the MOBA game’s players create persistent crews of pals in-game, with options for group chat and teaming up to play matches together, was introduced in 2016 – but now it’ll be shutting down on the League client and League+ mobile app “in the near future”.

“Tools to develop, cultivate, and manage communities have come a long way over the years,” the dev explains in a post announcing the news of Clubs’ closure, and the reasons behind the decision. Giving examples of tools like TeamSpeak, Discord, and others, the studio says: “developers have spent decades helping players connect with each other in new, innovative ways.

“What began as support for text/voice chat has evolved into a suite of feature-rich, gaming-focused tools that help players communicate across games, livestream gameplay to each other, and coordinate their next sessions.” Riot says that, while developing communication tools is the primary focus of these companies, “we’re never going to create a community tool that beats out the industry leaders”.

Te studio explains that, when compared to the kind of features offered by some of these tools, there’s a “disparity in the experience” its own version of a product “to help foster team communication and social inclusion” – Clubs –  offers, which “becomes extremely clear”. Riot says it’s okay with this, and “encourage[s] you to use the tools they provide!”

In addition, the League and Teamfight Tactics dev says there are some “technological constraints” at play, too. “The technology that Clubs was built on was a mix of internally developed systems and third-party software that was really exciting at the time,” the post explains. But, the fact that its external components are “no longer fully supported” by the original developer means the feature’s tech is starting to degrade.

While Riot says it’s been working to keep Clubs in ship-shape, the studio’s now at a point where’s it’s just “prolonging the inevitable”. Keeping the feature going would mean a total rebuild, and in considering what would be of the highest value to players in terms of where to focus dev effort, the studio’s decided “this is not the place for us to focus our efforts in order to have the biggest impact on players”.

“Building League of Legends (and now TFT!) is what we believe we do best,” the post adds. “We believe that we should focus on spaces in which we can provide a truly great experience for all of you in the future. Spaces like combating game-ruining behaviour, finally improving our client, reworking our item system, or building new ways to play, like TFT. Other people are on the case when it comes to building incredible community management systems. We need to focus on the ways in which we can uniquely serve your needs.”

League of Legends Clubs is due to be shut off “during pre-season at the end of 2020”. In the meantime, Riot says it’s partnering with Discord to help make the transition easier for Club member that want to keep their in-game crews together. 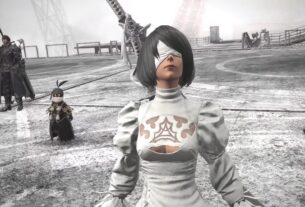 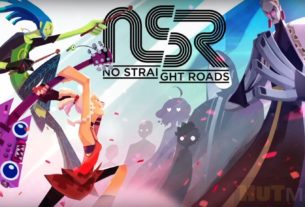 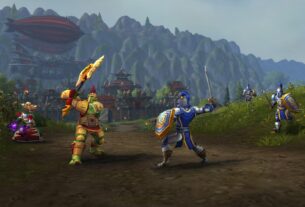