Xur is Destiny 2 ’s Exotic gear merchant. He appears every weekend to sell the game’s most coveted items in exchange for Legendary shards, but if you’re a casual player with limited shards to spend, it can be hard to know which of his wares is most worth your investment. That’s where we come in.

As of June 12, 2020, it appears that Xûr is back to providing random rolls – so the Exotic merchant is providing more excitement than he has in a long time. Xûr appears every Friday at 17:00 GMT (10:00 Pacific), and will stick around until the Tuesday reset. We’ll update this guide shortly after he arrives, so if you’re reading this, you need only read on to learn where he is, and which are the best items he’s selling this week.

His appearances in the EDZ, Titan, Nessus, Io, and The Tower have been in the same places he frequented in vanilla Destiny 2. So if you’ve been following Destiny 2 from the start, you should have no problem finding the merchant’s spots.

Xûr is back on Io this week, near Giant’s Scar. He is selling: 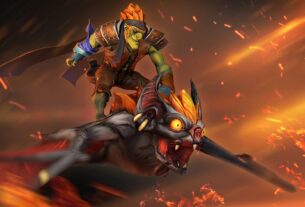 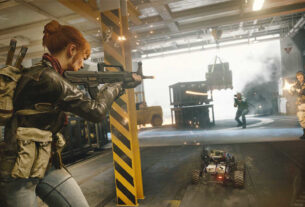 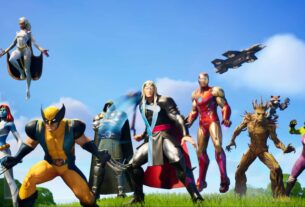