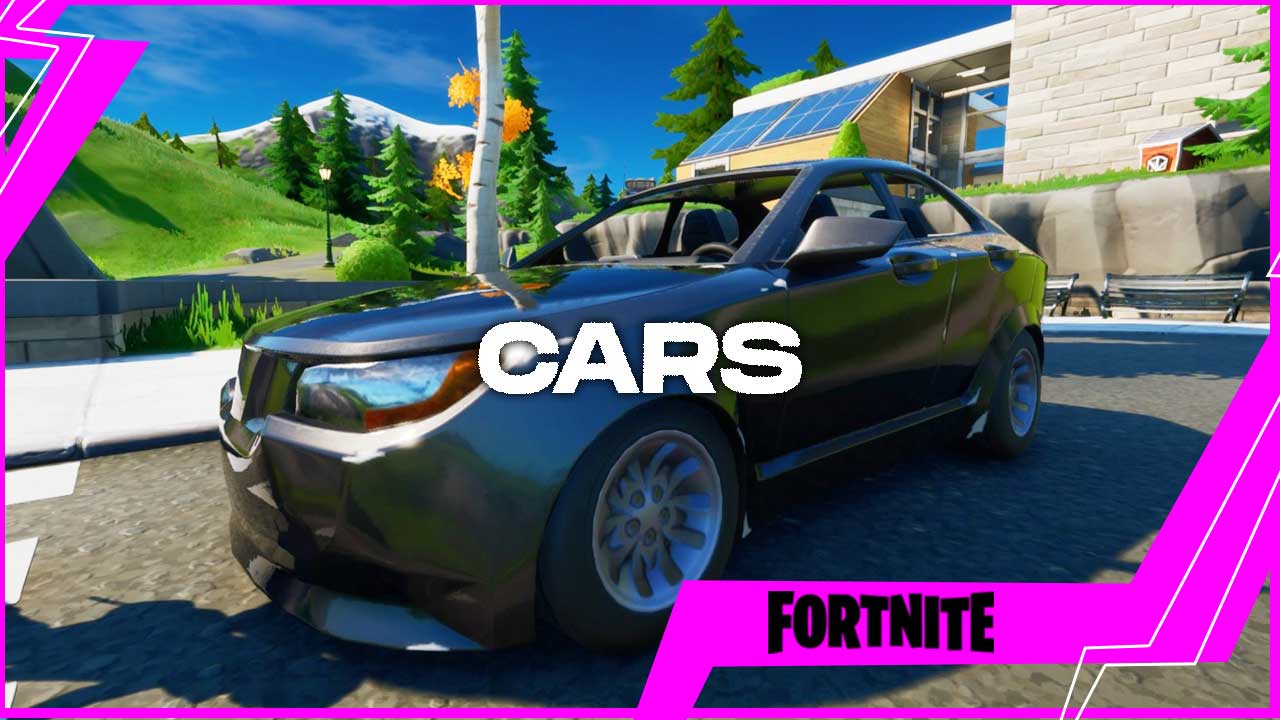 Fortnite is getting cars – yes, for real this time. The Season 3 Battle Pass trailer tipped us off to the existence of drivable vehicles ages ago, but each time the update seemed on the cusp of release, the cars no-showed, to the point where Epic officially acknowledged the delays. But the wait is nearly over, as the Fortnite cars release date lands this week.

The Fortnite Joy Ride update, as Epic is calling it, is due to launch on August 5. The tweet containing the announcement features an image of a blue car with red stripes labeled the Whiplash – the same car which appeared in that battle pass trailer. (There’s also a more modern-styled car, a pickup truck, and a tractor-trailer in that trailer.)

A tweet from Epic back on July 23 hinted that it would be a “few weeks” until the launch of the car update, but it looks we’re getting vehicles a bit ahead of schedule. At last, we’ll be able to drive on dry land without abusing the boat’s boost function.

For now, you can get a taste of cars in action – for a few seconds, at least – with the video below, starting at the 0:47 mark.

If you’re looking for more free PC games or battle royale games to play until those cars arrive, you can follow those links for some big lists of great ones. 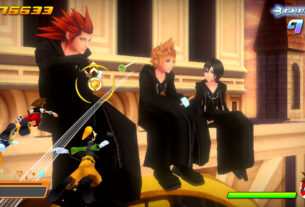 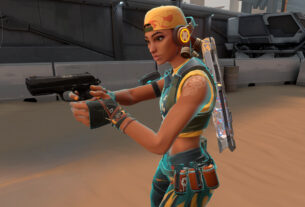 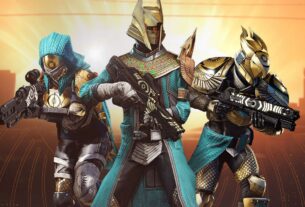 Here are the Destiny 2 Trials rewards this week