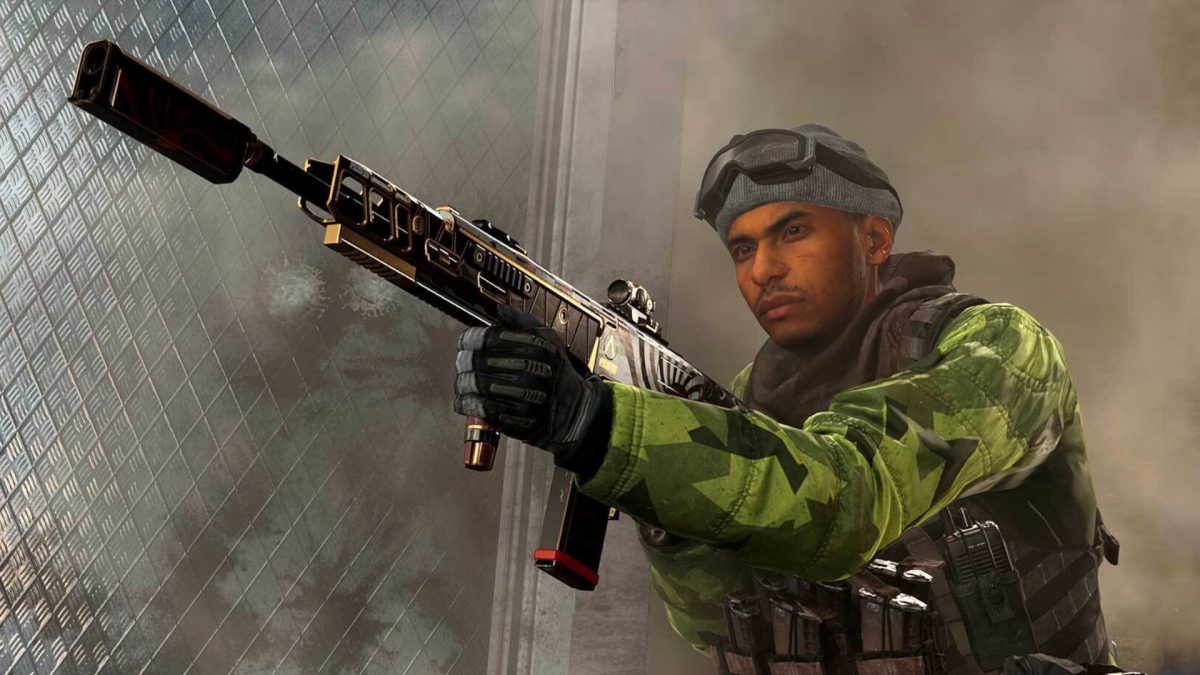 As far as good ways to start the day go, finding out that Call of Duty: Warzone‘s file size has shrunk again is right up there. Infinity Ward released a meaty update last night that chops 25 GB off the war game’s file size across all platforms.

Treyarch production director Paul Haile first revealed the plans on Twitter before a blog post on the game’s site went into further details. A new option has been added that allows you to stream high-resolution assets dynamically. The textures focus on weapons and operators and can be switched on in the details and textures section of the graphics tab that you can find under options.

We’ve also got a beta version of private matches to try out for Warzone. There are three modes you can currently try, which are Battle Royale, Plunder, and Mini BR. The only catch, though, is that they each require differing player counts to get going. Battle Royale is the heftiest, coming in at 50 players. Plunder and Mini BR, meanwhile, require 30 and 24 players respectively. We’d recommend joining the Call of Duty community Discord and making use of its LFG voice channels.

There are a few other wee fixes, too, such as a visual bug for the M4 Tombstone. If you’d like to see the patch notes in full, you can find them on the developer’s website. 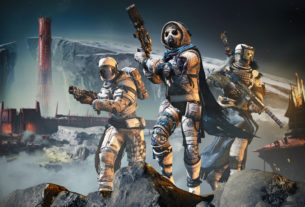 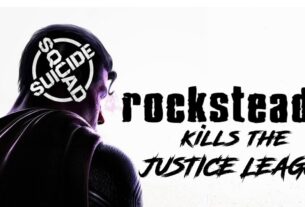 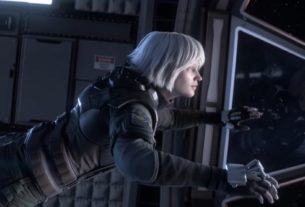