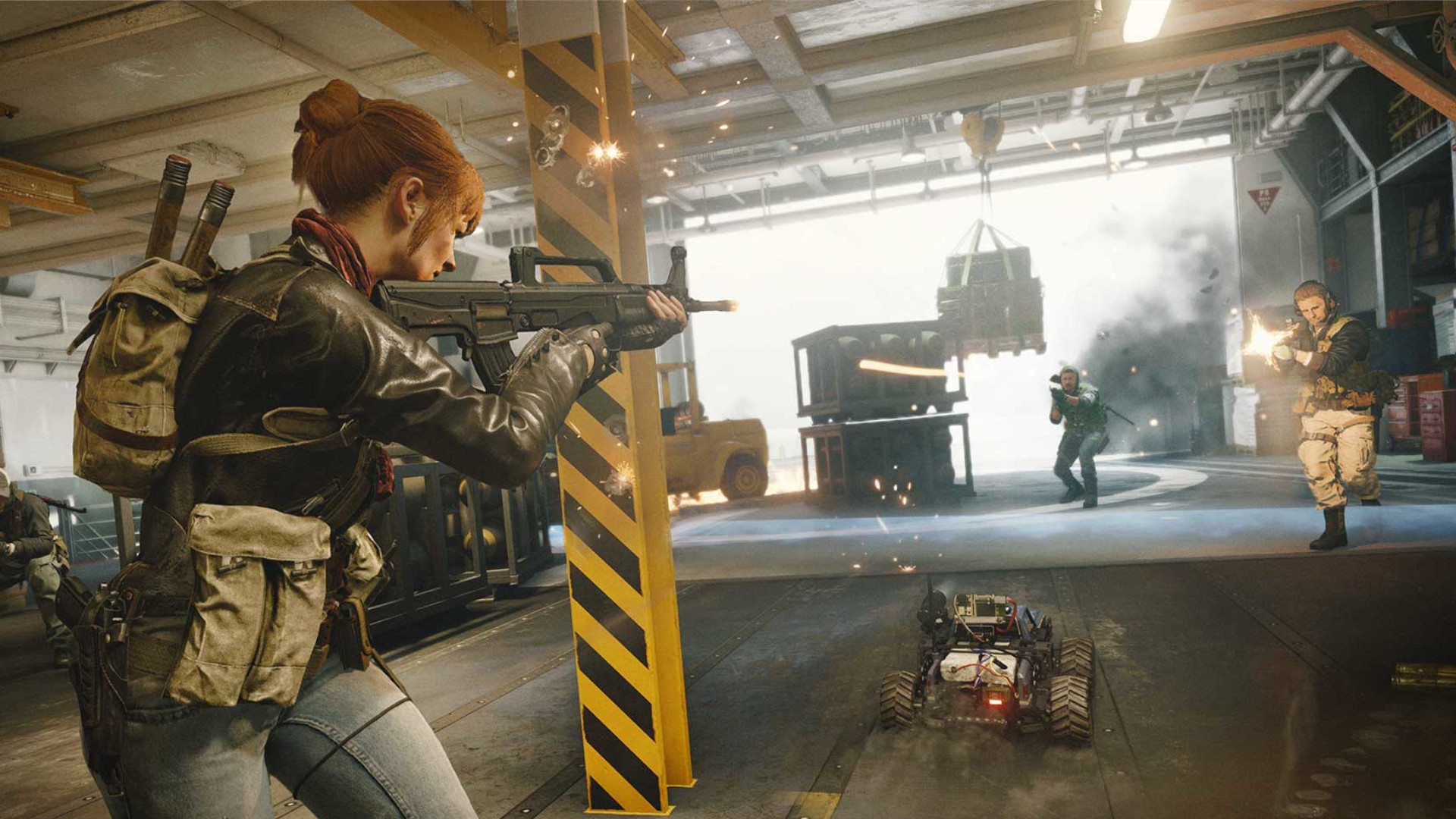 The Call of Duty: Black Ops – Cold War system requirements now here in full, after an early reveal in time for the beta. At a basic level, They’re going to look pretty familiar compared against the Modern Warfare system requirements, so if you’ve already been playing the previous game, you should be fine here. But the devs have detailed specifics for loads more configurations this time around.

After the 45GB beta, the devs have confirmed that the full install will require 175GB of disc space, though if you uninstall unwanted Cold War modes, you’ll be able to drop that size down to as little as 50GB for multiplayer alone.

The full specs at each tier are as follows. 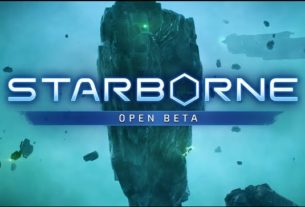 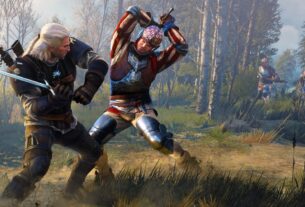 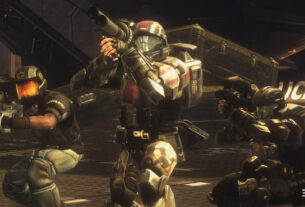 Halo 3: ODST comes to PC as part of the Master Chief Collection next week